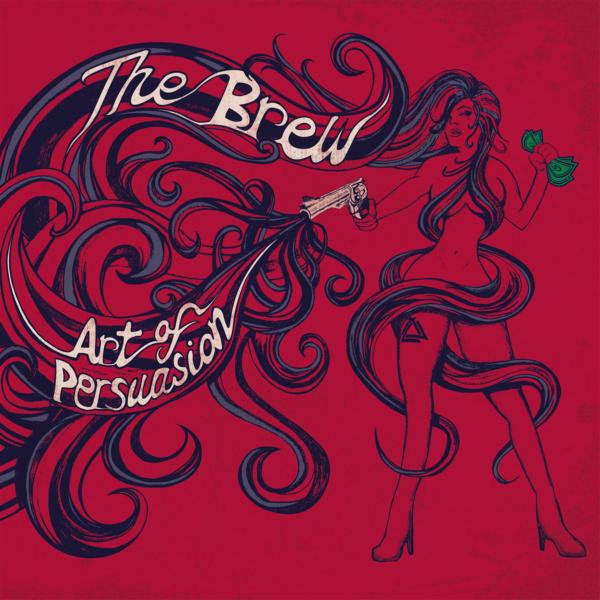 On October 5th, one of the most exciting and powerful rock acts in Europe, THE BREW, release their latest album Art Of Persuasion.

Over the last 10 years THE BREW, from the North Eastern fishing town of Grimsby, UK, has left crowds in amazement, and this release is exactly in line with their critically acclaimed live show: Hypnotic grooves, raw and in your face.

THE BREW says about the recordings:
“While making this record, we fell into the grooves of the tunes and we’re still trying to climb our way out.”