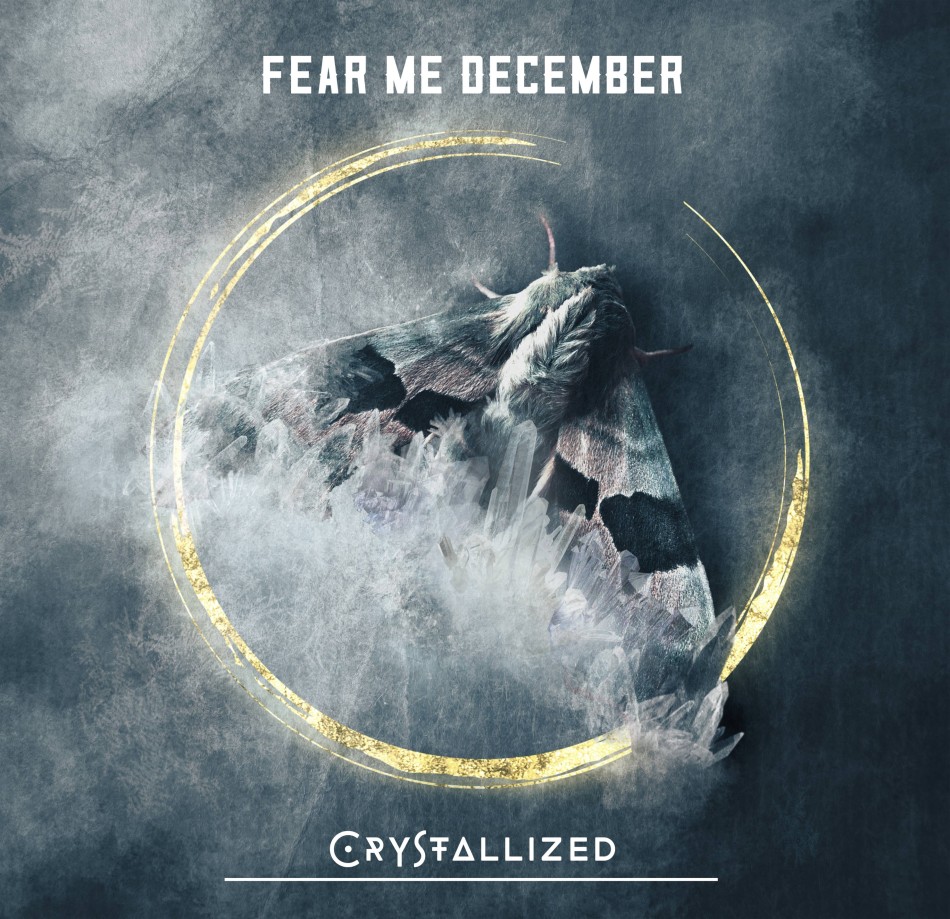 FEAR ME DECEMBER are an accomplished Anglo-Argentinean quartet who were originally formed in 2012 by vocalist and bassist Victoria Cabanellas and Valentin Macagno. After receiving strong support for their debut EP, Who Cares, the band decided to relocate to England in 2014. Soon after, they delivered their debut album, Between Violence and Silence.

The record widened the heavy rocker’s reach and fanbase, however FEAR ME DECEMBER were struggling with personnel. In 2017, after a lengthy search, the band recruited Tony Small on drums and Stuart Woolley on rhythm guitar. With a heavier sound and fresh impetus, the alternative rock crew began to reshape and craft an original set and pen tunes for their forthcoming new EP.

The foursome were recently snapped up by Reaction Management (Altered Sky), and they have also just completed work on their finest release to date, Crystallized, which arrives this September. The record boosts four blistering slabs of melodic metal and alluring modern rock. From the pounding burly edge of “Fight Me,” to the tuneful sensibilities of “Not Wired The Same,” the EP showcases the band’s songwriting heart and steel in equal measure. “This Is Not OK” further highlights the band’s deft ability to create a true anthem, and the EP’s namesake and next single, “Crystallized,” signs off the release in fantastic style with its urgent rhythmic passages and captivating hook. With a string of UK shows planned for September, and further festival appearances, FEAR ME DECEMBER are set for great heights.

0 comments on “FEAR ME DECEMBER TO RELEASE ‘CRYSTALLIZED’ SEPT. 7th”