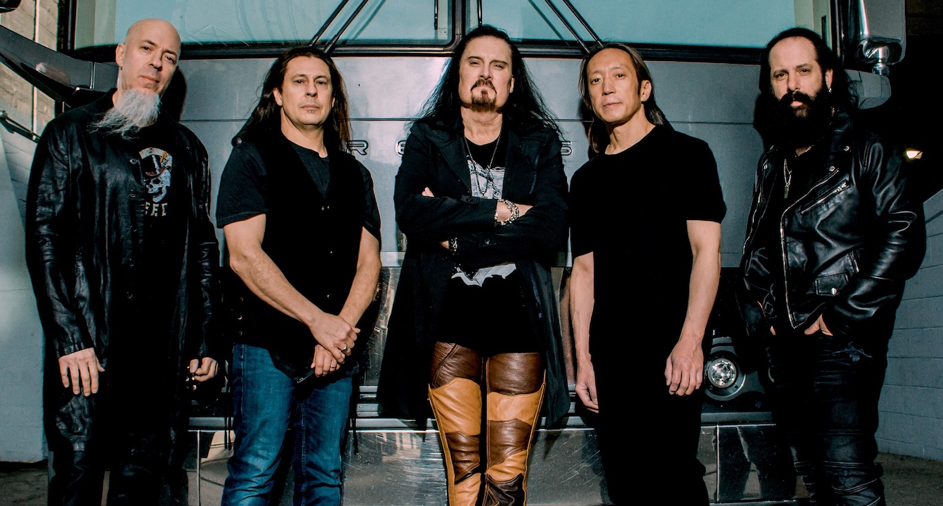 The band will continue to create an evening of over 2 hours and 45 minutes of Dream Theater at their masterful best! Band To Embark on “The Distance Over Time” Tour of North America Beginning March 2019.

It’s the second new song from the album slated for worldwide release on February 22, 2019. 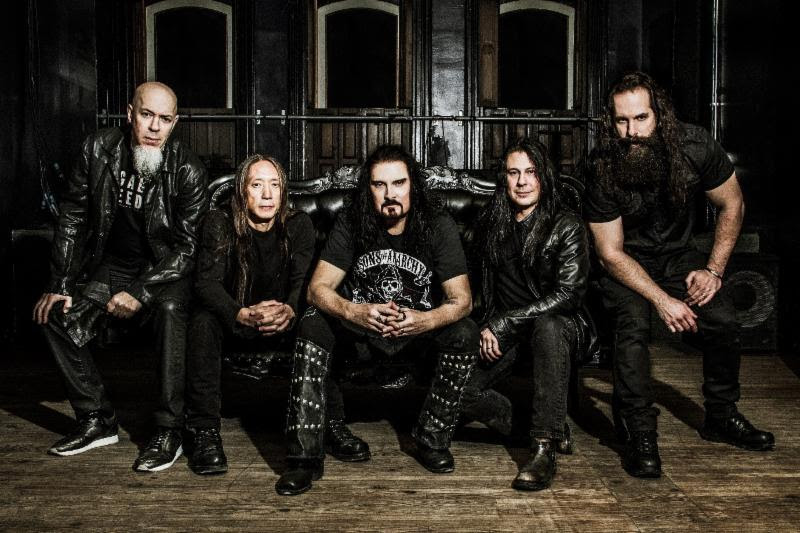 Dream Theater is pleased to announce that they have signed with Sony Music worldwide, through Sony’s leading progressive music label imprint InsideOutMusic, for the release of the band’s forthcoming 14th studio album. They join an impressive roster of bands, many of which wouldn’t exist without Dream Theater blazing a trail before them, and inspiring young musicians since the early ’90s.