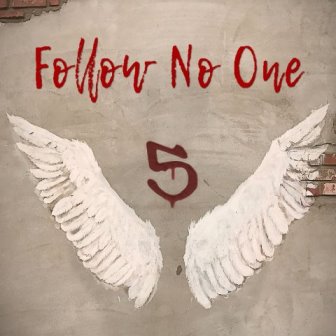 What would you say that your band has to offer that is different from what is out there?

We have the unique ability to write music from a conceptual basis or “feeling the moment.”

Pedro is a Guitar Phenomenon and great composer. Matching that with Rich’s approach to writing, he plays off Pedro’s music or it can be the other way around.

What would you say is the essence behind your band?

Versatility… Some writing is spontaneous, some just end up being a couple late nights of composing on Pedro’s part with the song instrumentally being finished. Rich interprets the song visually and goes to work. It’s different for every one.

How do you compete in today’s market? 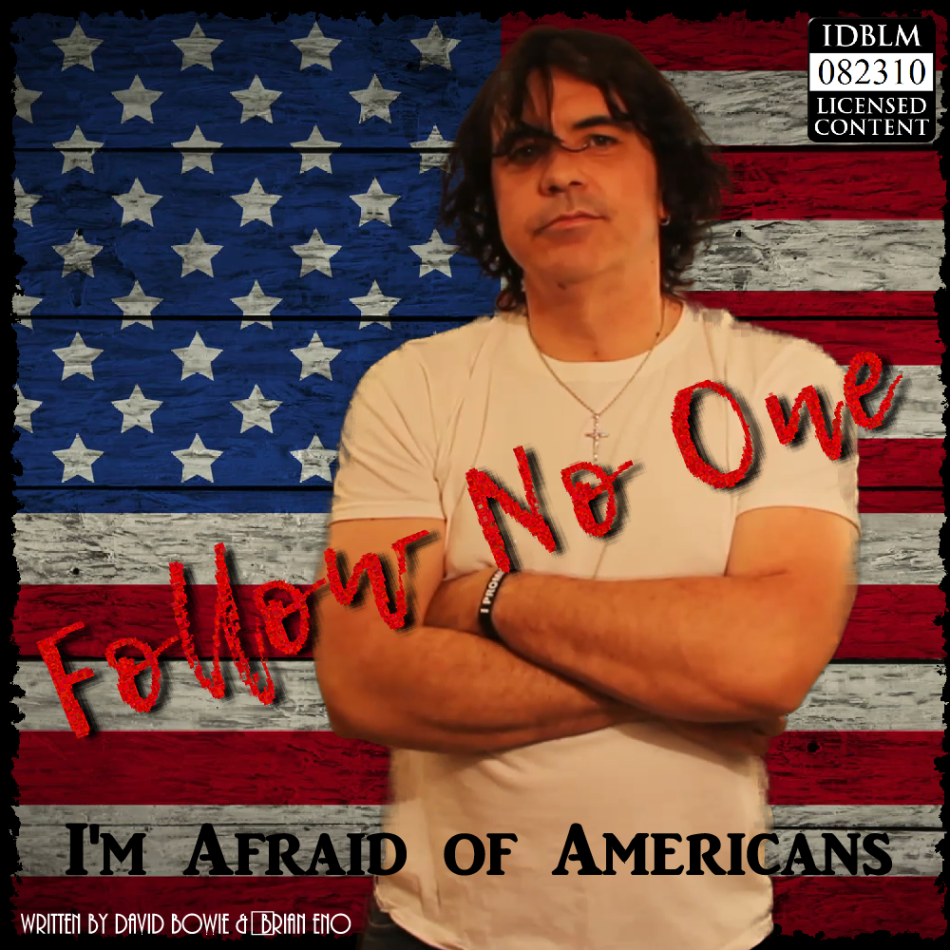 Describe your music. What do you want it to convey?

Every song created has an individual purpose. And each fan has a different reason for it. We have fans that love it all, Country fans that love “No Regrets,” Hispanic fans that love “Guardian Angel” and the Bossanova feel at the beginning, mixed with Metal into a Foo Fighters’esque chorus ending with a solo Yngwie would be proud of.

Define some of the goals for the band.

To give a unique brand of Rock that is missing in today’s marketplace. We have a more melodic approach to our vocals with the wailing guitar riffs and level of playing that is a throwback (we believe) from a lot of new musical acts. With some of the bells and whistles musicians use today to make them sound good, we come from the school that if it’s not (sounding good), there’s no digital audio editor to cover up your mistakes. Which in the end..makes the music real. Hopefully, really kicking ass.

The new single “I’m Afraid of Americans,” shows that versatility, taking an epic David Bowie and turning it in to a rock masterpiece.

What’s next? We let you decide that.