UK Ragga Rockers SKINDRED have released a new single/video “That’s My Jam” from the upcoming new album “Big Tings” which will be released on April 27th via Napalm Records.

The Video for the new single features a special appearance by Hollywood actor and all round bad guy Patrick Bergin best known for his roles in the classic films Sleeping with the Enemy & Patriot Games as well as recently starring in the UKs biggest TV show EastEnders as Aidan Maguire.

“That ‘s My Jam” is an infectious metal pop beast of a track which still retains the Skindred ragga swagga metal trademark sound of the band. “That’s My Jam” is how Rock music in 2018 should sound: unique, trend setting and straight to the point!

The album has been recorded at Peter Gabriels Real World studio in the village of Box, NR Bath. 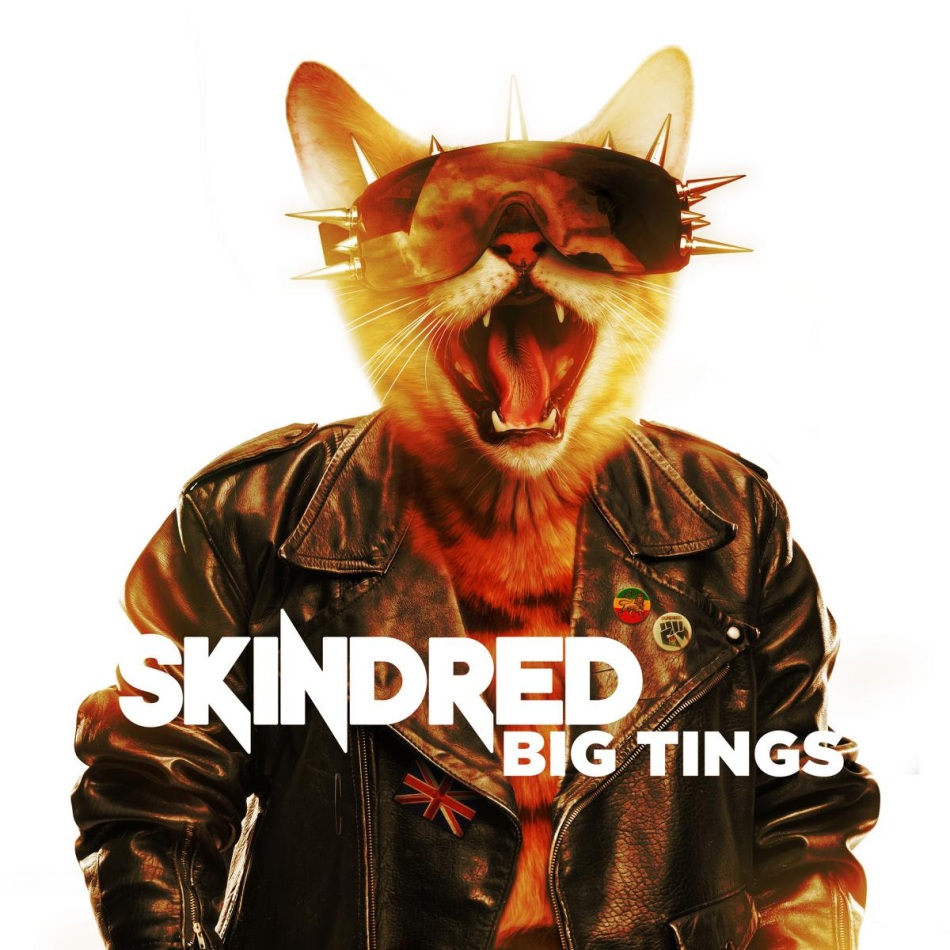 “The name hopefully says it all, you can expect some seriously Big Tings from Skindred on our next record. We’ve thrown away the rulebook and pushed ourselves harder than ever to create the biggest, baddest, and most banging songs we could muster. We can’t wait to start unleashing this new stuff on the world, so prepare yourselves for some Big Tings!”

Skindred on UK and Festival Tour 2018: