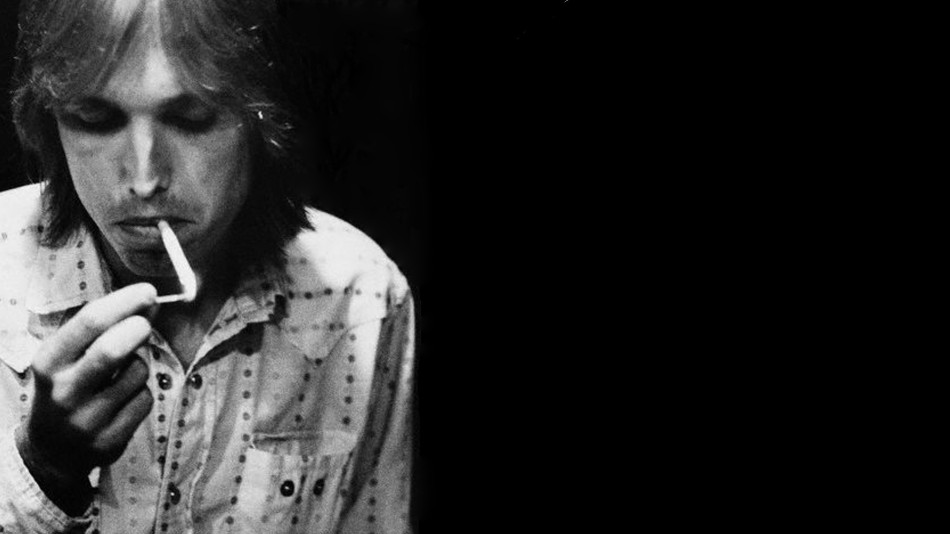 I was in high school, in the late 1970’s, when I first discovered Tom Petty and The Heartbreakers. One listen to “Breakdown” on the radio and I was hooked.

He was my first official “older man” crush. I was the kid who waited for the rock magazines to come out, reading as much as I could before the clerk came and told me to either buy it or put it back. Tom Petty was it – he looked dangerous to me, complete with a leather jacket and constant cigarette. He was “my forbidden!” My friends were still in the thralls of pop music and could not understand my musical obsession with him. My father disapproved of his looks, music, and my infatuation with him, so I knew I was on the right track and had indeed found someone special. 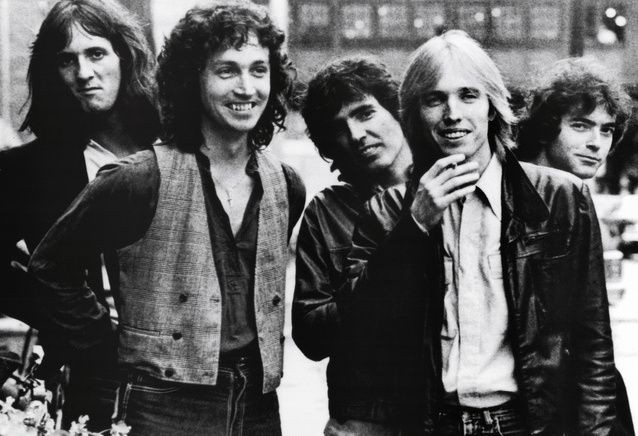 He never let me down.

I remained true to my man when “I Need To Know” came out courtesy of the second album, You’re Gonna Get It!, and was a seasoned fan when Damn the Torpedoes was released. By then, my friends were kind of catching up to me. But it really wasn’t until 1981, when I discovered what a prolific songwriter he was, when Hard Promises came out. And he truly became my hero – for those who remember the days of vinyl, Tom would not allow his record company to charge more than $8.98 for his album and even pointedly posted the price on a record bin sign on the album cover in protest. This, to me, was totally righteous – my parents did not give me an allowance in any way, shape or form, so I had to constantly scrounge around for loose change to save up and buy record albums.

Over the years, other bands and musicians came and went, but Tom Petty always remained a constant. While I grew out of my girlish crush on him, I still loved his music. Various solo and band projects followed, and there I remained, enthralled with his lyrics and music…and the man. He was still my Cool Desperado. 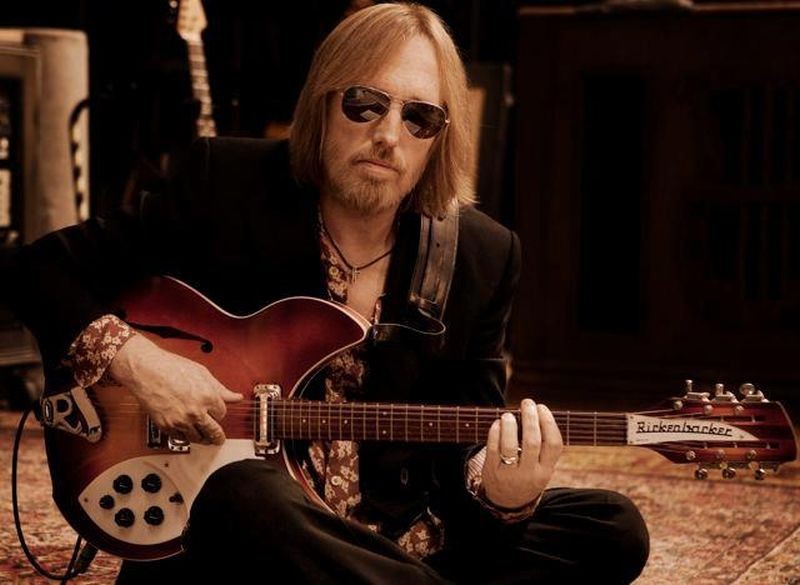 I am sad to say I did not interview him, nor did I ever attempt to try to get in touch with his publicist. A part of me was afraid of being turned down for whatever reason, of not doing the man justice. A part of me wanted to keep him safely tucked away as to what he was to me…an untouchable legend that dictated I worship from afar. Too, too often I met musicians who I admired, only to be disappointed by their humanity in the end. Tom Petty was my last remnant that I wanted to keep whole.

There is nothing I can really write that could touch on how great this man was to me. What I am writing here is a futile introductory attempt. I doubt I could ever truly write anything coherent to society that would do him justice.

It was late Monday evening when I inconceivably heard my hero became mortal. Words to “The Waiting” came to me, and I saw myself with my eyes closed, headphones on so my parents wouldn’t hear, thrilled to listen to this voice of a man that epitomized a hero to a young girl who did not have one of her own at that time in her life.

And, later that night, I dreamed about him.

I was brought into this room, which turned into an open field. His back was to me and I hesitantly approached him. He turned and kind of grinned at me, a grin that silently said, “don’t ask, just sit here with me.” Which I did. After I few minutes of sitting with him, Tom Petty stood up and smiled at me one last time before walking away.

And so I am reaching for my earphones once again, with tears of sorrow and gratitude rolling down my face.

Rest In Peace, Mr. Petty. You will never know what you gave to me.

3 comments on “My hero has died”