WHO: Fire By Rank

ABOUT: The band formed in 2015 as a three-piece rock band out of Tucson to bring the true feel of rock back to the genre and make it the powerhouse it once was.

What would you say that your band has to offer that is different from what is out there?

We are a layered group that is willing to explore every avenue of the rock genre. No boundaries, whether it’s a groove-driven jam, fast-paced hard rock, ambient and atmospheric; each song tells it’s own story in its own fashion. A fan of ours has to be very flexible because we won’t strap ourselves down to one style.

What would you say is the essence behind your band, Fire By Rank?

Contrast seems to be the essence of the band, each song is equipped with its own distinct punch. Whether it’s a punch that gains power consistently in the song, at the beginning of the song, or builds to the end like a wave of energy. 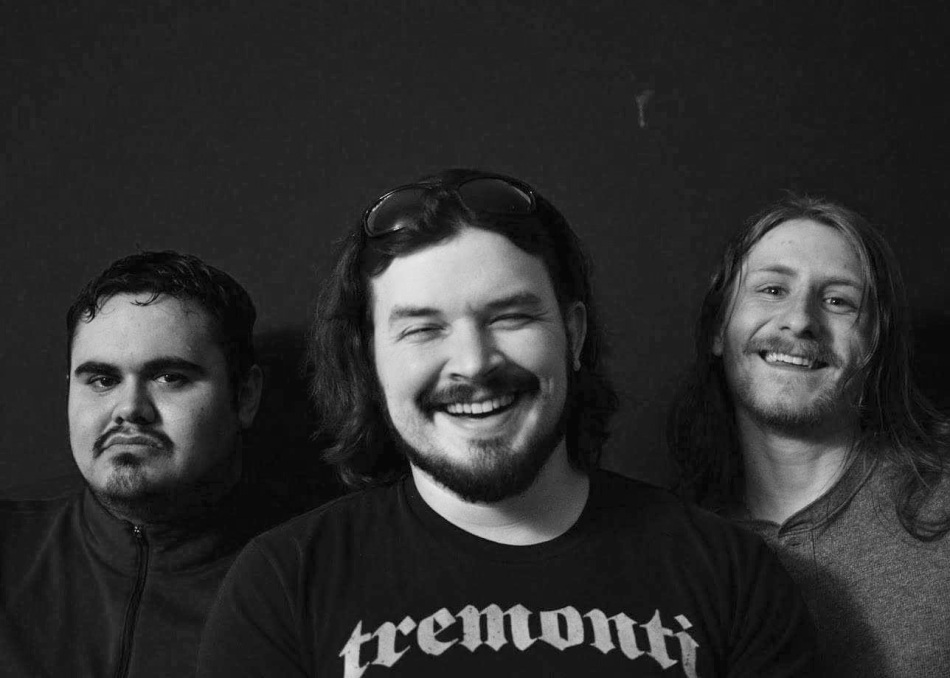 FIRE BY RANK, from left, Julian, Eric, and Chris

How do you compete in today’s market?

We try to keep media new, fresh, and exclusive. So we try to release individual songs, have acoustic versions on video, keep photos available only on certain platforms and release live performances. Try to spread it out so the fan doesn’t feel over saturated with material but enough stay relevant.

Describe your music. What do you want it to convey?

Our music is like the roller coaster of life, it goes through the peaks and valleys. No matter what though, the emotion and struggle that it is to be human is always present. Some tracks will make you want to drive fast and head bang, other tracks will have you listening closely and connect on a deeper level.

Define some of the goals for the band.

Some of the things we would like to achieve is a regular touring schedule. Right now we have done some touring, but there are a few bands we are looking to do a 15- to 20-date tour with. Finishing our full-length album and getting some videos for our singles. Although we have seen some radio play, we would like to reach more markets across the nation and eventually on a global scale.

A special thanks to our producer/engineer Raul Lopez at L/R Studios for helping us with this album. The album is due this Spring, so be on the lookout for it.