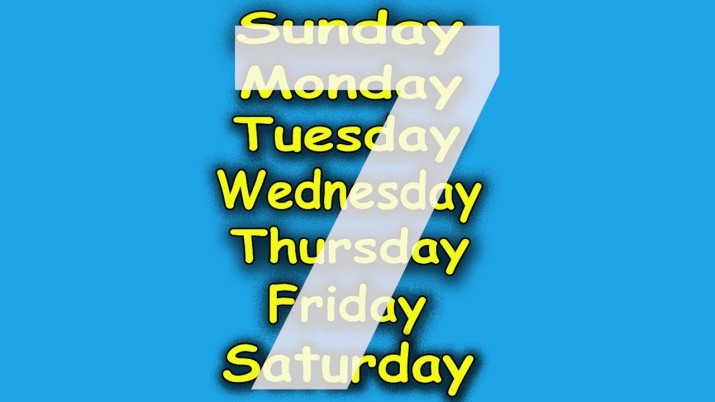 Imagine constructing a Frankenstein monster with the body parts of Black Sabbath, Led Zeppelin, and Guns n’ Roses – then feed it steroids – and you would have the sound of Thirteen.  The band was formed by “The Architect,” guitarist and Justin Bieber antichrist, Dan Mahanger. 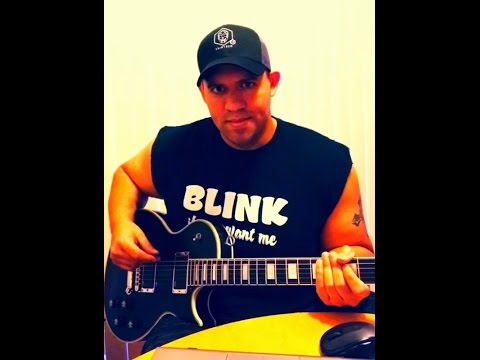 With the help from producer Rocco Guarino, Dan Mahanger pieced together what many hardcore rock fans are calling one of the best new rock bands of today.  Thirteen’s debut EP was released in March 2015, titled Volume 1, which includes an array of explosive guitar driven rock songs such as “Romeo Kiss,” “The Siren,” and “Satin Doll.”  The band then takes a 180-degree turn and show you their diversity with ballads “I Let Go” and “Time.”

The first single, “The Siren, “immediately hit # 1 on the D.C. rock charts within a week of being released.  The songs were recorded at Scott Weiland’s Lavish Studios before Scott’s passing.

The band is finishing recording on it’s debut album “Save Rock n’ Roll”.  Once the album is completed, the band plans to go on the road to support the record.