Fans will be able to view a very special career spanning set by the band, including songs never played live before. 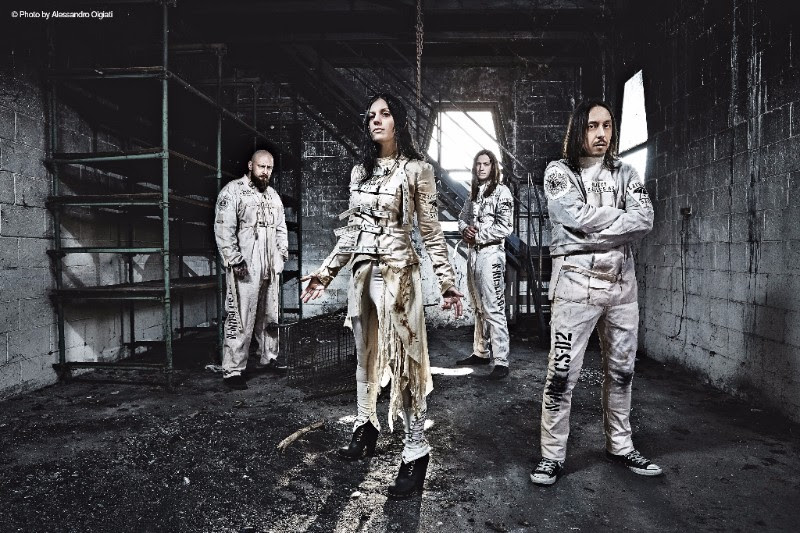